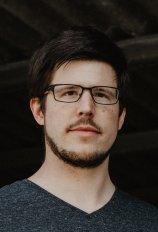 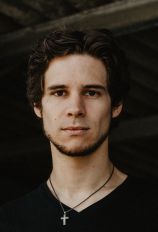 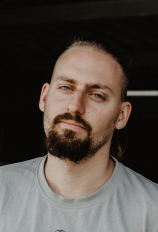 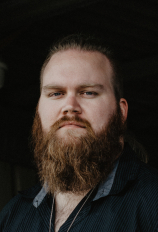 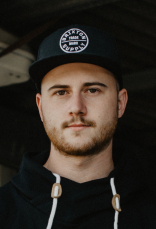 Liquid Rain is a progressive rock band from Bern. Liquid Rain presents an unpredictable combination of powerful rhythms, spherical sounds, and an exquisite color of ideas. Their passion is expressed in every part of their music.

The first thought to found Liquid Rain came by the end of 2009, during the final work of Dario Colombo and Jeff Zopfi during their vocational training. They composed a song, recorded it and presented it to their teachers. For this project Cyril Stoller has been called in. At that time, Dario has already been playing in a band called “Hint”. This final work and its presentation was a full success.

That is why Dario and Cyril forced their cooperation: Liquid Rain was born. The two of them founded the band without a vision at the time what the outcome should be. Pretty fast they went online with their own website in order to publish their own songs making them available for everyone.

Songwriting has started to roll and soon the two had composed a handful of complex and manifold songs.

The search for additional band members turned out to be difficult. Good bassists are rear and to find a creative drummer is not an easy thing. On and off jam sessions were held with potential band members and music colleges – some with Jeff Zopfi. The questions was raised what are the arguments for not joining the band. There were none. Ever since that day, the songs are written in the band room by the three of them.

With the increasing number of written Songs, the musicians started to talk about the lacking vision. Boldly it was decided to guide the song writing towards a professional studio album.

New musicians were tested regardless of huge expenditure of time for the album. After a lot of jam sessions with different drummers Roman Hulliger was chosen to join Liquid Rain as new band member.

Thus, the band was complete except for a permanent singer. For recording the demos, they got support from Janine Hulligen and Norbert Suppiger, whose vocal abilities really convinced them. Therefore they decided to record the final studio vocals with them too.

At this time, Simon Beck, a nascent sound engineer and good friend of them, was about to assemble his own studio equipment for his studio Beckrecords. He could get inspired with the idea and in October 2011, after a few clarifications, an instructive and labor-intensive time in the studio began.

After quite a few month, Liquid Rain looked at the finished album recordings. After having the sound affectionately perfected. the mix shaped warm, only the mastering was left. The mastering studio Mazzive Sound Productions from Biel was chosen and on the 3rd of November 2012, the official CD release took place.

Because of a dramatic turn of events (you may understand ;-)) in 2013, the band was forced to take a break for some time. In this time Dario and Cyril founded a new project, within they got to know Silas Bitterli, who after a short time joined the Band.

Now we have the year 2017 and a new album is in progress! 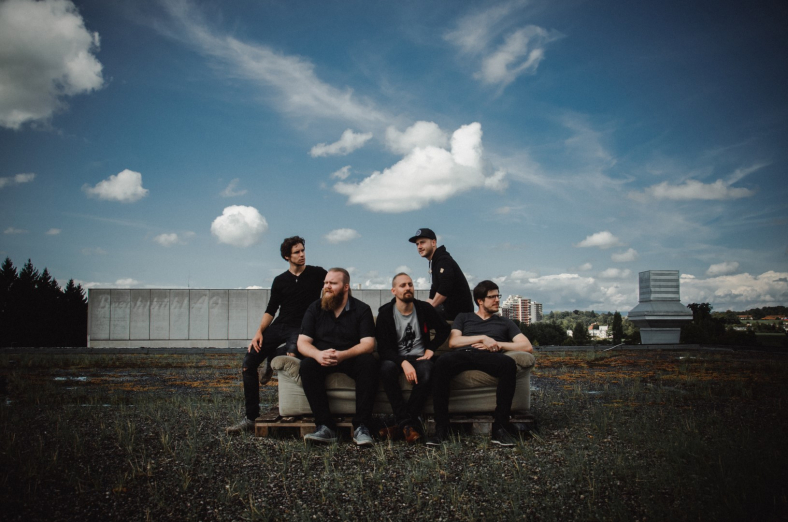 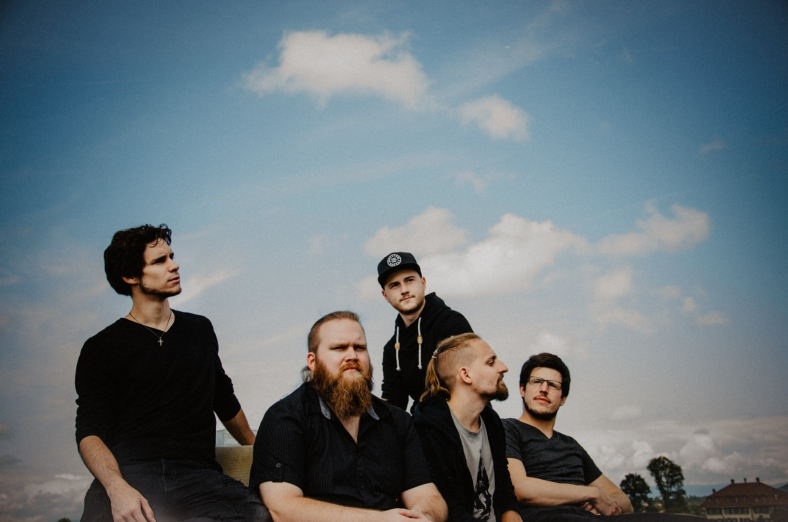 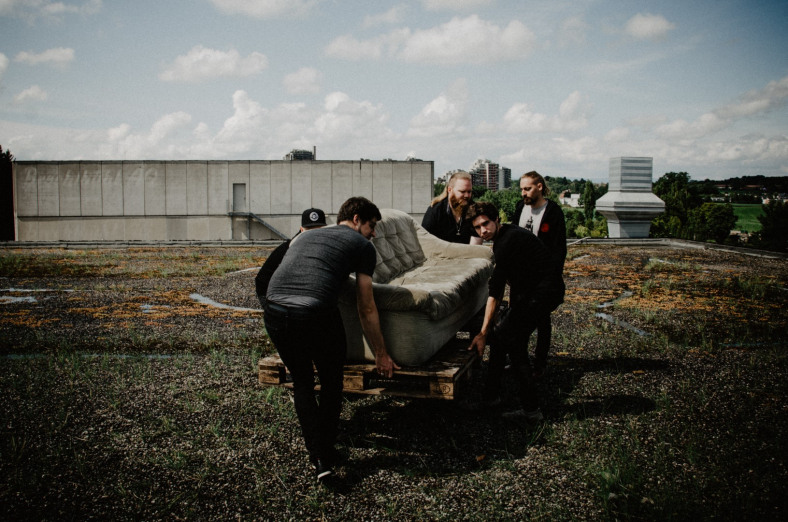